How To Use Breathing to Control Anxiety 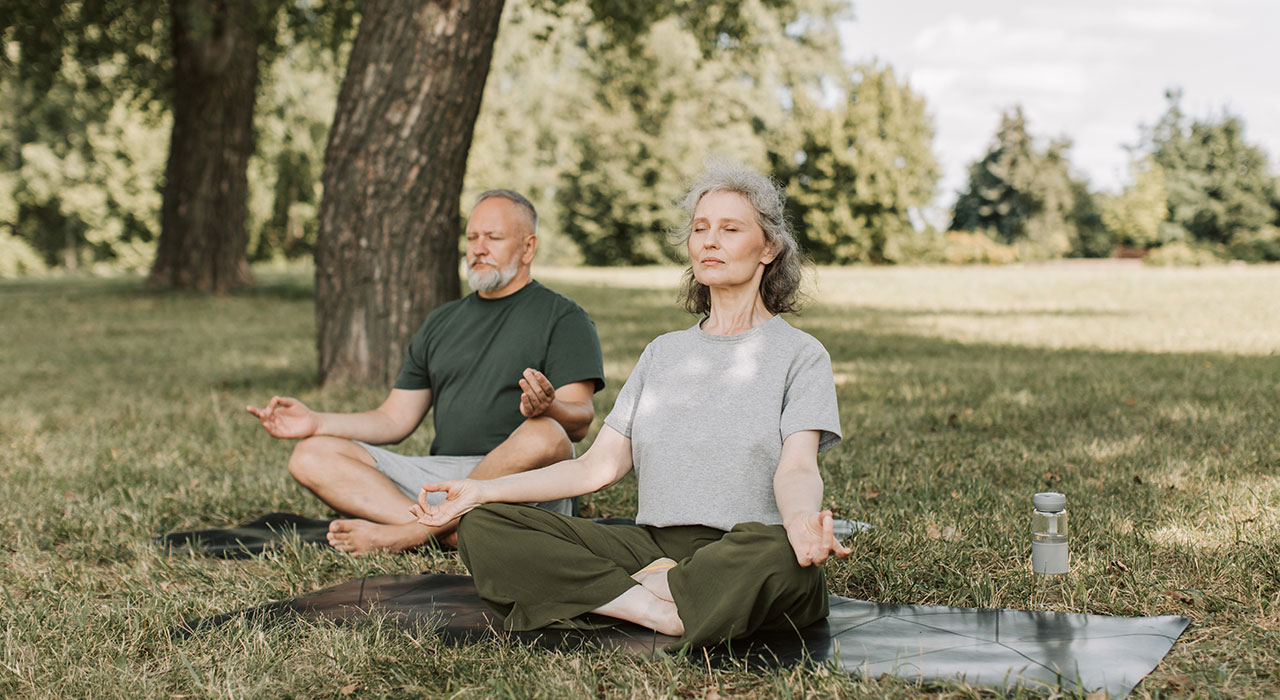 We all know how to do it, it just……happens, doesn’t it?

That’s because, thankfully, your brain has a dedicated centre, deep down, in the lowest, most basic part of your brain, evolutionarily speaking, that deals with all the basic functions of life for you.

Breathing requires the coordinated movement of the muscles that control our ribs and also our diaphragm, and this coordination is under subconscious control, automatically adjusted in response to what we’re doing, seamlessly, moment by moment, without us needing to do anything, making it one less thing for your conscious brain to worry about.

But, as you are of course aware, we do have conscious control over those same muscles, so that we are also able, when we choose, to change the pattern and depth of our breathing – making it quicker or slower, more shallow or deeper, at will.

We can even hold our breath, deliberately choosing to stop breathing for a while, although you’ll know from when you’ve tried this that the drive to restart breathing is incredibly powerful, taking practice and training to override.

There are traditional free divers who are experts at it – the famous pearl fishers of Japan, the ‘Ama’, who train from childhood to control their breathing and can hold their breath for several minutes at a time, for up to a hundred and fifty times a day.

This is an intrinsic part of their culture, but other people have famously trained their breath-control skills, too – escapologist Harry Houdini, who performed tricks involving being chained up underwater and, famously, Tom Cruise is said to have held his breath for 6 minutes while filming Mission Impossible. The record however, goes to free-diver Budimir Sobat, who incredibly held his breath (after breathing pure oxygen) for almost 25 minutes.

But why am I, a hypnotherapist, talking about free divers and escapologists?

It’s because their exceptional, if admittedly extreme, ability to modulate their breathing has become of real interest recently, as a way for us mere mortals to control our response to stress.

Stress causes our breathing rate to increase, in order to gather up enough oxygen to fuel our muscles as we go into what we all know of as ‘fight or flight mode’.

But as we live in our houses in the 21st century with most of the wild predators safely contained, that ‘threat’ isn’t always purely physical, and so ramping up our breathing and heart rate for a perceived mental threat is a less useful adaptation and can simply makes us feel anxious, shaky, and unwell.

That physiological response to increase oxygen is really helpful when we need to outrun something in a physical way, but it’s really not as helpful when the threat is more mental, such as when we’re about to sit our GCSEs, take our driving test, unmute Zoom for an online presentation, or board a plane.

And that’s where learning to override our instinctive, automatic response to breathe so rapidly in that way is useful.

It’s almost as if overriding that urge to pant says to your brain “hang on – the body isn’t overreacting; maybe we aren’t in danger. Let’s dial back the panic response...”

There are lots of differing methods to learn to control breathing, from breathing into a paper bag, to yogic rhythms, to deliberately exposing yourself to the cold, but all have the effect of teaching you to hone the level of conscious control that you can have in order to balance out the effects from your subconscious.

One that I often show my younger clients is hand breathing – tracing the index finger of one hand up and down the outline of fingers of the other hand, breathing in as you go up and out as you move down.

Another way is to make the exhalation longer than the inhalation, so that you have to almost force that longer breath out. This technique increases your focus on your breathing, just as before, but also has the effect of changing the oxygen/carbon dioxide ratios, feeding signals back to the brain that breathing can safely be slowed down, that we don’t need to rush to get rid of the CO2, because levels are dropping.

Yet another method is the ‘physiological sigh’, which involves breathing in, then in again, before forcing out a long, lung emptying breath.

This third option does something extra sneaky, by involving your vagus nerve in the action.

‘Increasing vagal tone’, as it’s known pushes your anxious, stressed body and brain back into balance, sync’ing the activity of both the ‘calming’ and ‘alerting’ halves of the nervous system, bringing your brain back online from its intuitive primitive ‘fight or flight’ moment.

But the short version is that learning to rebalance these two competing control systems more quickly allows for us to spend less time seesawing between stress and relaxation.

This is the principle behind cold water protocols such as the one popularised by Dutchman Wim Hof, also known as ‘the iceman’ for his feats such as swimming in the arctic, running a marathon barefoot in the snow, and climbing Everest in his shorts.

Learning to control that instinctive gasp reflex and initial drive to panic and get out as you get into cold water is a good rehearsal for controlling the urge to go into physical flight or flight mode at other times, teaching the body to respond more proportionally in times of crisis, mental or physical.

It isn’t as much use ‘in the moment’ as the other breathing techniques I mentioned earlier, because it requires a long period of training, but with continuous practice can be very useful to counteract non-physical anxiety.

Whichever of the methods above that you try, you are effectively training and recalibrating the automated instinctual response of your body and brain to stress, so that you are able to get your nervous system back into balance quicker. With repetition and practice, you are more likely to be able to get any potential anxiety under your conscious control more rapidly, allowing you to bring your intellectual brain on board to come up with a better way to deal with things.

Life, even without the threat of wild predators or rival tribesmen, can be difficult – using solution focused hypnotherapy to develop a healthier approach to its challenges gives my clients lifelong tools to insulate themselves from stress, not just to cope with it in the moment. But until they get to that point, these are all techniques that my clients may initially learn to use in order to deal confidently with panic attacks or excessive anxiety.

In time, with more sessions together, they develop a thorough understanding of how to prevent their levels of inappropriate anxiety creeping up in the first place, by learning how they can become more resilient and creative in their approach to problem solving.

That’s arguably more useful than being able to hold your breath for 6 minutes or running a marathon in the snow!