What People Don't Understand About Addiction 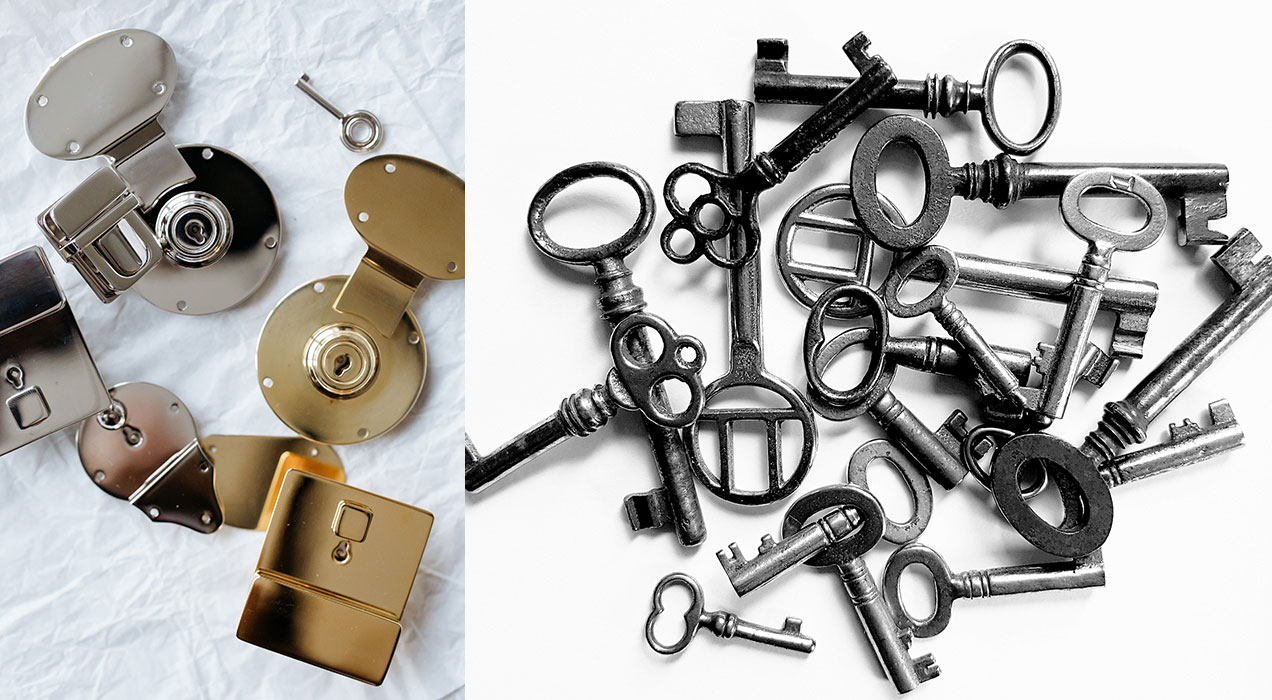 Not long ago I saw a YouTube video in which a flustered Mathew Perry of all people tried to debate pile-of-pork-in-a-human-suit Peter Hitchens over why people become addicted to drugs. Good lord did it ruffle my feathers.

Perry, with his well-documented experience battling addiction, was being steamrolled by Hitchens who had already decided ‘addicts are weak-willed and inferior beings’, and was tripling down on his position. Perry did try his hardest, but it was never going to work. Hitchens wasn’t arguing in good faith, and wouldn’t be swayed by any number of earnest, heartfelt attempts to penetrate the black and white of his blinkered vision. Besides, it’s hard to boil down something as scientifically complex as addiction into a quick interview soundbite or devastating comeback.

This is because our addictions, funnily enough, are never really about the things we’re addicted to.

When talking to a client with an addiction, or even just a compulsive habit, we start with two questions

So often this can reveal the truth; that we’re NOT dealing with the very stigmatised, much misunderstood ‘disease’ of addiction. We’re dealing with a persistent anxiety or depressive disorder, or even a trauma, that resulted in a subconscious decision being made; ‘I need a coping mechanism.’ Straight away, this changes the narrative. We are no longer labelling people as addicts. Instead, we are now treating low self-esteem, or fear of failure, or a traumatic event, or any number of other things. We are finally addressing the problem behind the problem.

Emotions and feelings are all simply chemicals travelling through the brain. In an ideal world, the brain would naturally provide all the chemicals we need. However, sometimes, events occur outside of our control that tip the balance. Suddenly we have too much stress hormone or not enough calming neurotransmitters. In these cases, alcohol and other drugs can mimic noradrenaline. Cigarettes can mimic serotonin. Overeating can give us short boosts of dopamine. The unconscious brain, the part of you that takes care of all your body’s automatic functions, then decides ‘oh, this is where we get the chemicals from’, and thus, a pattern is born.

No matter what your addiction, once we resolve whatever has caused the chemical deficit, all that’s left is the subconscious pattern.

And this is what Peter Hitchens utterly failed to understand. Have you ever had a nervous habit? Maybe biting your fingernails or chewing your cheeks? There’s no chemical dependency in these habits, you won’t go into withdrawal, but have you ever tried to just stop one day?

The brain is powerful. We evolved in a way that, if there is a pattern in our subconscious, the brain assumes it’s there because we learnt it as a survival method. In cave times, it was patterns that helped us identify bear tracks in the woods, or made us check every single bush for edible fruit. We don’t easily let go of anything that might be useful.

But then again, the brain is powerful. The right idea, the right question, even the right motivational bumper sticker slogan, and the brain can change itself. It can drop deep-seated trauma or obsessive habits like hot garbage. Sometimes in the space of a few hours.

And yes, put like that, it sounds too good to be true. But the truth is, psychology has come a long way since Freud and Jung. Back then, people marvelled at the concept of the telephone. It’s reasonable to expect that today’s therapists are working with more modern science, too.

And yes, this may cause people to come to the foolish, Hitchens-adjacent conclusion; “if it’s so simple, why don’t you just stop?”

For the same reason that a key is a simple piece of technology, but when attempting to use it, especially on the wrong door, it immediately becomes complex. Just because something is simple, doesn’t mean that it’s easy, or a foregone conclusion.

Clients are often surprised when I tell them I can help them quit cigarettes in a single session. That’s because, in the very specific situation of nicotine, the key and the lock are the same for everyone.

For alcohol, and drugs that create large amounts of chemical dependency, it can take a little more time; but. still, it is rare for someone to need more than 15 sessions. This too may seem surprisingly short. But the truth is, it works because our brains all have the same layout. The mechanisms may be different, but the structure is the same. There is always a key, there is always a lock, and once we understand this, then opening the door becomes inevitable. Unfortunately, there will be fools like Hitchens who talk about how easy it is to ‘just kick down the bloody door’, but that’s the problem with those people; it’s remarkably simple to suggest kicking the door in if you’re not the one who has to live in the house afterwards.